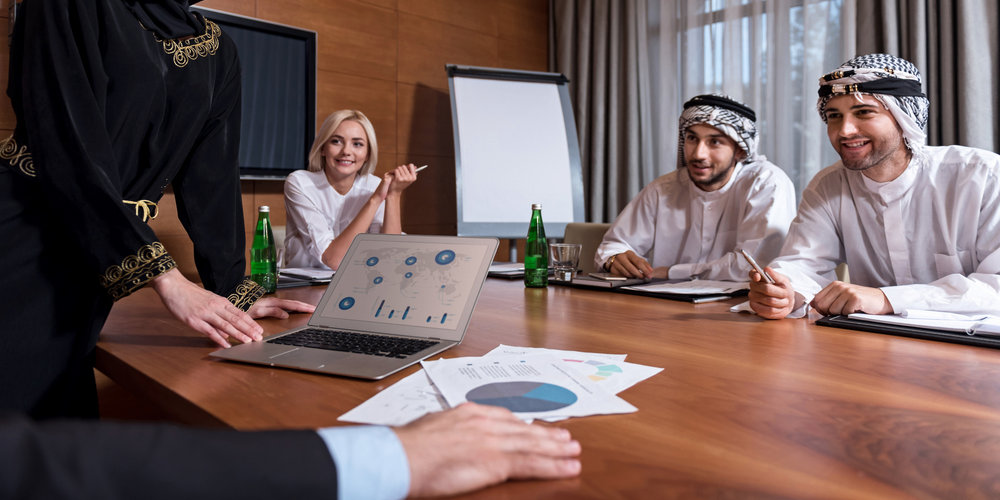 Saudi Arabia Prepares Itself to Welcome Foreign Investment in Healthcare

The announcement of Vision 2030 dates back to April 2016. It was a promise to the Kingdom of Saudi Arabia (KSA) and a huge economy plan, setting the country on a rapid transformation that aims to diversify its largest economy away from oil. They plan on channeling energy into other streams of revenue.

The Vision showcases future goals, reflecting the country’s strength and potential. They envision an active, prospering, and stable Kingdom that offers equal opportunity to all. They noticed potential growth in various industries and the healthcare industry being one of them.

The aim here is to enhance the quality of healthcare services and create a sense of competitiveness among the providers. The Saudi government recognized the importance of creating an atmosphere that would charm both locals and international investors. It’s an attractive form of enabling investors to sink their money into the Kingdom. The health sector of the KSA has long been a vital area of focus to these potential investors. With a population of about 33 million and the region’s largest economy (currently valued at $748 billion in GDP), the Kingdom has a massive potential demand for healthcare services in the Middle East region.

This vision does indeed recognize the importance of embracing IT in healthcare. These digital technologies are essential to educate healthcare professionals and improve their quality and productivity.

The revised structure serves to open the Kingdom’s private healthcare industry to foreign investors to a much higher degree than before. Prior to this change, these institutions permitted ownership only in hospitals (which, in practice, meant they had to have a capacity of at least 100 beds for patients). It served as a major barrier to entry into the private healthcare sector, given the significant

amounts of capital and technical expertise required in establishing a large facility. Capitalists weren’t allowed to invest in smaller establishments such as labs, clinics, and other related healthcare centers. Also, medicines and related equipment not produced in KSA can only be imported and sold in the region through a named and licensed Saudi distributor. Thus, creating a slim opportunity for these foreign investors, despite the option of manufacturing these devices in the area. By 2015, owning hospitals became an optional service to the investors.

Most manufacturers continued selling their goods through these distributors. Up until now, international companies have only had a slight opportunity of owning and running a hospital. It was due to SAGIA, who were only approving large- scale hospital license applications, up until this year. Currently, there is no scheme permitting direct sale and distribution to KSA through foreign investors. It will stay preserved for the Saudi owned companies and citizens.

An announcement released earlier this year, stated international investors can now own and direct small-scale healthcare institutions. However, this rule didn’t include pharmacies and clinics. In the Private Health Institutions Law, article 2 will reflect the change made, as it’s not yet implemented, despite receiving an approval. Albeit, applications for both operating and investing are being accepted by the MOH and SAGIA. The MOH has also released a guidebook documenting current updates pertaining the foreign investment into the country.

Currently, the Saudi Arabian General Investment Authority demands no requirements for capitalization on their investments. It is delightful to hear, as previously investors would require a considerable amount to sink into the region. For every investor, we propose a minimum capitalization of five hundred thousand Saudi Arabian Riyals. SAGIA requires this amount as a typical minimum requirement when investing. It depicts a strong commitment from the investors to contribute to the region’s investment. Both SAGIA and MOH have showcased potential investors and their interest in the region and have shown willingness in assisting them. Currently, numerous clients have been offered assistance from our side. We are providing them available options to set up a healthcare institute or support healthcare service centers within the region.

Telehealth centers allow partnership between those in the field of medicine, both within and outside the Kingdom. Doing so enables them to share their experience and educate each other, creating space for better diagnosis and treatments. Expert professionals who are outside the country can reach out to and assist professionals within Saudi Arabia. It proves exceptional benefits to the patients as well as allows practitioners to build their knowledge in the chosen field. Several hospitals in the region can provide patients with the telemedicine facility as an add-on benefit. Health insurances also offer reimbursement on these fees, which attract investors. Potential investors will soon recognize this window of opportunity.

Ever since the announcement of foreign investment into healthcare sectors in KSA, they’ve displayed serious interest in the expansion and improvisation of the private medical section. Additionally, demonstrating an interest in benefitting the citizens of the Kingdom. They are actively looking out for the right investors and welcoming them with open arms. The government is guiding the way for these potential investors, making the procedure easy and with zero complications. We believe that this industry is going to evolve beyond recognition, and individuals will soon be provided with top-notch services.

There will be a significant rise in the number of foreign owned healthcare centers, once it is spread across the world. It will create a healthy competition amongst those in the field, as anticipated by the government for 2030. This is an invitation for foreign investors to set foot in the KSA market with conviction and a vision to transform the landscape of healthcare.