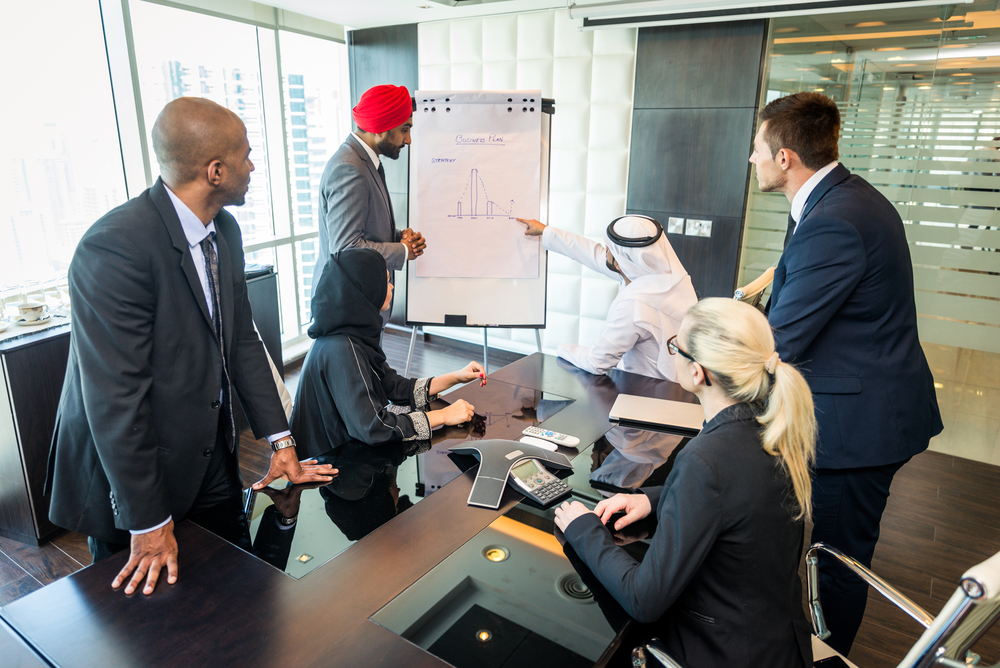 Highlights of the Al Jadarah Program

Saudi Arabia’s non-conventional approach towards its businesses, human, and all other sectors have been the talk of the town ever since the launch of vision 2030. The vision does not only support a particular idea of an improved economy but also empowers the concept of improving young leaders by supporting them in leading a profitable educational plus professional career. Back in the previous year, big technology enterprises like Google, Facebook, Twitter, Amadeus, and Udacity partnered together for the Jadarah program. Things were in absolute favor for the country, its young Arab leaders, and the overall approach leading towards a prosperous and progressive Saudi Arabia. The program was a big hit among the masses and majorly encouraged by big and popular industrialists.

In addition to this or in continuation to the Jadarah program 2018 to be precise, local KSA candidates or the ones who belong to a GCC country are welcomed again to the platform of a similar sort in 2019. The Saudi Jadarah program has now been affiliated with some more big names of the industry namely Amazon Web Services, the University of Manchester Middle East Centre, Step Group, and Microsoft.

All of the partners of Jadarah program have partnered together with the aim of sponsoring 20 fresh graduates for developing their business skills and helping them become proficient leaders of the future. This is a great step by Saudi Arabia and its business community for encouraging young talent to come forward and gain some expert knowledge about advanced business leading skills.

The program is also going to open new gates for the job opportunities in the country where it will focus on the improved condition of the job market. The Jadarah program is also based on the fact that more than 50% of the local population comprises of people aged less than 30. This means that an increasing number of job offers need to be brought in the market in order to stabilize the current economic condition. This is also a part of the vision 2030 in which al Jadarah program is going to be its one of the biggest support system.

There are full-day sessions held for the selected candidates, in which the sponsors like Microsoft first brief about the program and then move forward with teaching basic and advanced business techniques.

Some of the key points of the day-to-day sessions are: