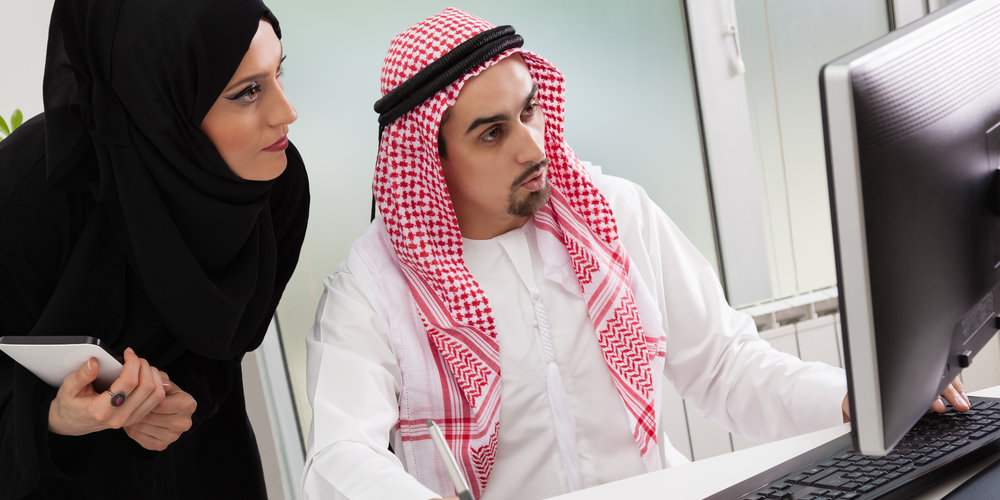 The KSA’s permanent residence program is an initiative taken by the government to inflate the non-oil revenue in the economy. Qualified expats can now acquire a PRC card and reside in the country by paying a pre-determined fee. The announcement was initially met with a lot of speculations, but the concerned authority has assured that this scheme will not sabotage the rights of Saudi citizens. In fact, the program will prove even more useful to Saudi Nationals, as the country can further prosper from the boost in the economy.

Previously, foreign nationals needed to apply for a resident visa through a Saudi national executive to stay and work in the country. As a result, more than 12 million expatriates had to be sponsored, and they did not have the required free to travel and move abroad at will. The permanent residency is thought to a viable long-term solution to this problem. Although the plan for the same was first made public in 2016, it was officially launched only in 2019.

To be eligible for apply for this program, the applicant must be over the age of 21 and should be able to submit the requirement documentations including:

The Premium Residency Card (PRC) program is, in many ways, similar to the Green Card system that exist in countries such as the USA. As mentioned, the primary goal with this scheme is to attract more investors into the country and create more jobs for the locals.

PRC cardholders are provided with several benefits such as:

In case of cancellation or withdrawal of the resident program, the individual can stay in the country for up to 2 months. They can further extend their stay if they receive authorization from the concerned government department. Usually such approvals are not permitted for longer than 180 days.