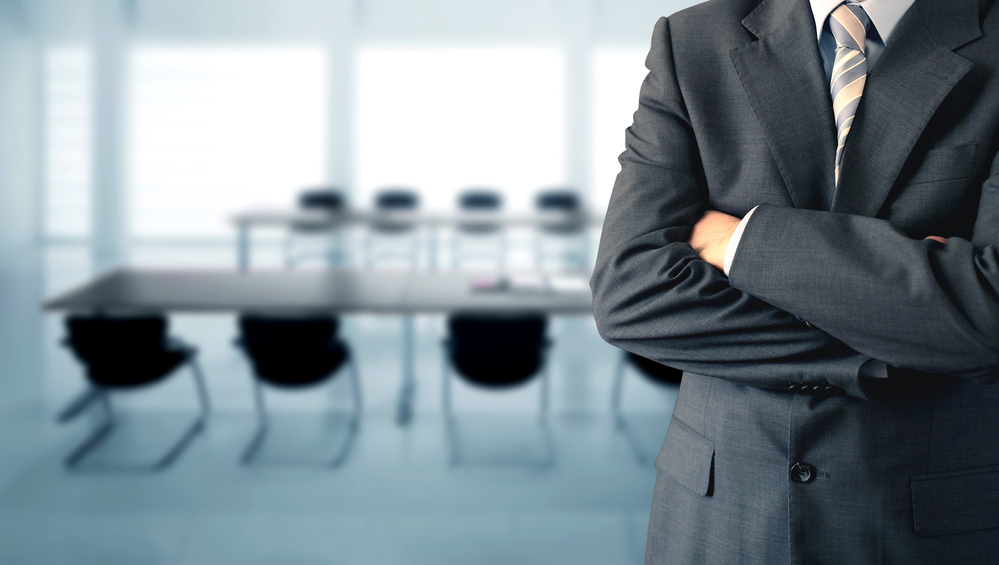 The UAE and Saudi Arabia’s relations have always known to be brotherly where both countries look forward to forming stable and profitable links for improved financial and security conditions. Both the countries do not hesitate in stepping forward towards forming more beneficial relations via meetings and gatherings. After the Saudi-UAE council’s meeting held last year in the presence of Crown Prince Muhammad bin Salman, the officials from both the sides gathered this year in Riyadh for discussing and developing powerful strategies for improved relations.

The council meetings held for an open discussion between the officials of both the countries are meant to empower financial sectors affiliated with a joint approach. The Saudi-UAE council discussed integral fractions including finance, security, and economic plus knowledgeable development.

This was the first version of the council’s meeting ever since its foundation last year. The council was led by Mohammed Al-Tuwaijri from Saudi Arabia and Mohammed Bin Abdullah Al-Gergawi from the UAE side. Along with the other officials, both the country representatives made sure to discuss every aspect to strengthen the bond.

An executive committee of the council was also formed and signed by the officials to ensure the same stability in the future. Apart from this, some of the key points of the Saudi-UAE council meeting include:

The council was established with the intention of achieving improved economic targets in the coming years. As officials from both the sides were extremely hopeful after the formation of the executive council, it will definitely be very exciting to witness both the countries involving in activities and measures together as a joint venture.

The UAE and Saudi Arabia’s trade market is also set to experience a great redemption of the local and foreign businesses as the initiatives taken in the last meeting claim to be quite fulfilling. The promising attitude of the country’s officials was very much evident in the conference held after the meeting to brief the media about the latest development and signed contracts.