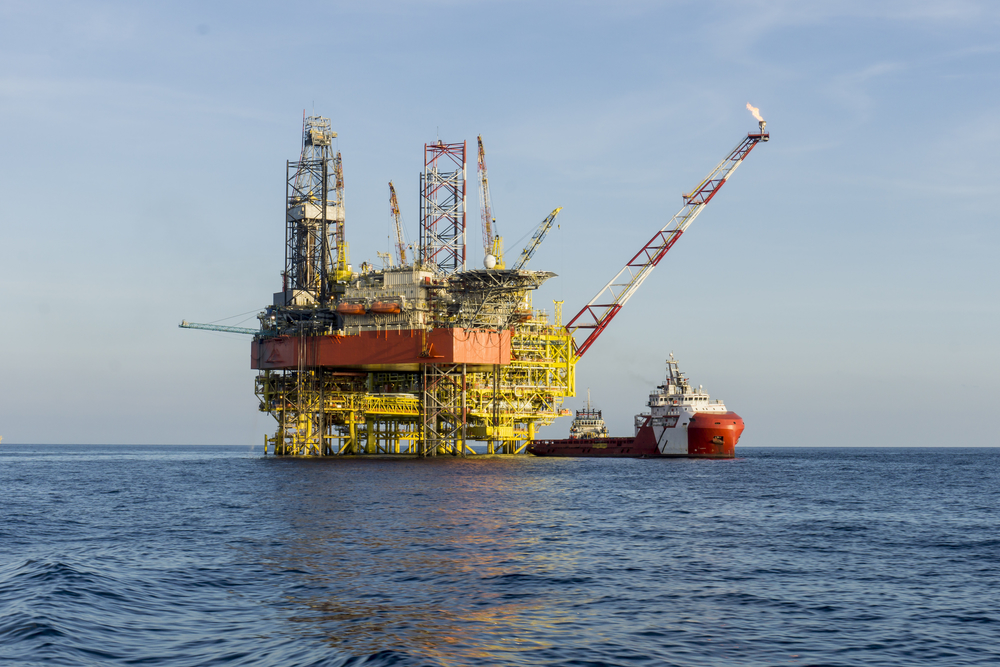 The Red Sea Project: An important part of the vision 2030

Vision 2030 is no surprise to anyone as the news has been trending ever since the Red Sea project became an important and ultimate source of reformed economy. While the official ministers, analysts, and expert panel are busy leading the project with utmost excellence, the project has started to make news already. The fact that Red Sea project is a massive one and probably the biggest in the history of the country opens many doors to wealthy opportunities. Some of the essential facts related to the Red Sea project are:

With the amount of support from the international investors and local private sector, the project is pacing towards an impressive financial condition of the state. Hence, the addition of $5.8 billion in the GDP has struck the international business community that is proving to be greatly helpful in terms of golden opportunities to recover the lost economic value.

The crown prince Muhammad bin Salman who is also the chief head of the project tends to remain in constant touch with the designers, planners, and architects from all around the world via conferences and official meetings mostly held in Riyadh.

The initial phase of the project will kick-start from the third quarter of 2019. This means that the Red Sea project will soon start to produce effective results for the country within the premises and internationally as well. It will also be increasingly profitable for the kingdom, its citizens, the business sector, private community, expatriates, and tourists as well.

The enormous exposure that the country will witness after the completion of the Red Sea project in the form of expanded tourism options and economic hike in the public/non-public sectors is yet to witness. However, business setups, employment, housing, increased fuel and power prices plus reduced oil prices are some of the main areas of focus for the leaders of the Red Sea project.

The project that includes a huge coverage area for islands set to be built in the kingdom, on-land and in-water as entertainment for the local and international tourists is the biggest yet slight view of what the country holds for the world in the coming years.