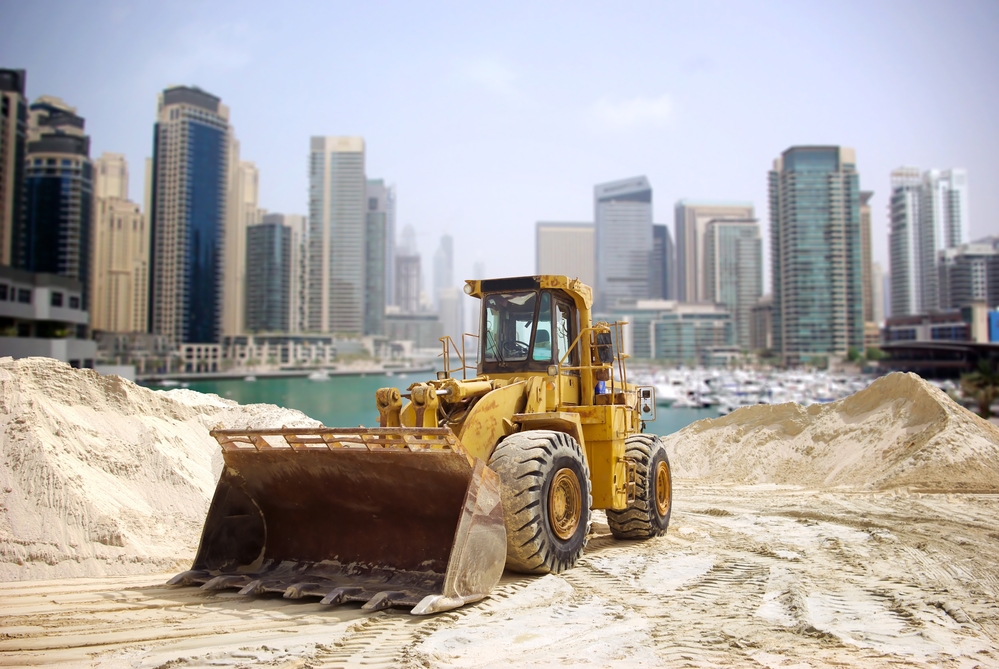 The current comprehensive condition of the state

There is no denying the fact that Saudi Arabia is the largest and most powerful oil exporter of the world which provides a strong sense of secure financial insurance to the country. The officials with the help of the finance department has been trying hard to improve private and government branches with greater spending, profitable revenues, and lesser deficit.

Last week was great for the local and public sectors of the kingdom where everybody was given the overwhelming news of reformed budget that promises increased revenue, both with and without oil.

Below are mentioned some of the confirmed statistics related to Saudi Arabia’s budget 2019 that also empowers Vision 2030.

How will the raised budget 2019 help in the country’s economic development?

Saudi Arabia has been the center of hope for investors, business communities, and public/governmental sectors all around the world. The reason for this is mainly the oil exportation that experienced a massive overthrow. This is when the local government took essential steps to regain the financial security of the state that mainly involves reformed budget 2019, increased by 7%.

Although the whole business community including investors are extremely pleased with the decision, a question is also raised about the plan’s execution and a reduced deficit.

It is also being considered to be an optimistic resolution that will open many doors for private, employment, investment, business, and other branches as well.

Apart from Saudi Arabia’s rapidly growing progressive approach towards things like concerts and female driving, budget 2019 is also very much appreciated by the masses.

With the spending amount greater than the revenue, the deficit might not be up to the expectation that is quite unlikely to happen considering the impressive budget plan declared by the finance ministers.

A large part of the revenue is supposed to be generated from oil whereas the public sectors are also assumed to regain their wealthy position back in the coming year. The government has also promised to clear all the dues to the private companies that will help in increasing the overall revenue.

With the help of residential taxes for expatriates and enlarged fuel and electricity process, the finance ministers are very hopeful for the coming year and its budget to be executed with utmost precision.

Budget 2019 has been the talk of the town ever since it was publicly declared by the officials as it is the only ray of hope for local residents, private/non-private sectors, and foreign investors. The decision to keep spending greater the coming year is challenging for sure but it is still left to witness how it turns out to be with the amount of support, appreciation, and encouragement by the audiences.